Once again the subject of zander culling has reared its ugly head, this time by way of the Canal and River Trust asking anglers to donate to an ill-conceived fundraiser aimed at regenerating the roach population of the Grand union canal https://canalrivertrust.org.uk/donate/grand-union-roach-restoration-appeal Besides the preposterous idea of asking anglers for money so as to remove and kill born and bred English fish this subject just plain old incenses me!

I am an angler, canal angler and a zander angler. Having spent close to twenty-five years of my life fishing on the canals, specifically the last year pretty much solely fishing the canals, I find myself with a pretty good perspective of how they have changed over the years since the zander have colonized the midland canal network and the effects that colonization has had.

I find it very disappointing that an organization such as the Canal and Rivers Trust seem to have, with little research into the matter, come to the conclusion that the big bad in the canal ecosystem is the zander and that they are largely what is responsible for the decline of the roach. Well, first of all are the roach in decline? From what many anglers see, that might not be the case. Have they ever done any major research into roach numbers or are they just listening to fishing clubs moaning about the lack of them.

Have they even considered that there may be other contributing factors such as;
- Increased numbers of signal crayfish in the canals which feed on fish eggs.
- Increased amounts of detergents entering the water ways from the ever growing pleasure boat fleet possibly effecting reproduction.
- Increased numbers of larger perch due to the crayfish boom, which in turn consume large amounts small silver fish.
- Lack of suitable spawning sites due to inappropriate bank clearances and habitat removal.
- Reintroduction of other predators, such as otters.
- Increased agricultural chemical run off into the canal network as a result of wetter winters.

In all the limited information offered as justification, the CRT haven't really bothered addressing any of these other possible theories and just seem to suggest it's all down the zander.

As a regular canal angler I don't believe there is a lack of roach. In fact I for one believe the canals have quite a good balance of predator and prey fish. But what I believe is irrelevant as its the clubs who rent the stretches who are moaning about the lack of roach sport, and this leads me to the totally different point of view I have often wondered, which may sound a bit controversial 'Have anglers lost their canal fishing skills?'

When I began fishing the canals many years ago it was a world of squats, bloodworm/joker and half pound hook links. Now though we fish in a world of hundred pound bags of carp, pellets and where commercial lakes that have become popular. Now and again I have come across an angler fishing on a tow path, looked in their bait box and seen all the stuff I'd take carp fishing, but nothing I would use for roach fishing, such as bread punch or pinkies, and then I've looked at their set up and seen power waggler rods, massive floats and line so thick Argos would be ashamed to retail it. It's no wonder many pleasure anglers aren't catching much when they are using these inappropriate methods and tactics.

Frankly the canals have been forgotten by many of the angling fraternity in favor of easier venues, and if you want evidence of that, take a walk down your local cut any Sunday of the year and I guarantee you'll be lucky to see any anglers. Conversely head to any commercial fishery and it will more than likely have anglers dotted all round the place. The majority of people fishing the canals nowadays are predator anglers after perch and zander, or the occasional stalwart canal angler who can put together a nice bag of silver fish. So if you take away half the fish those anglers are targeting the only thing this cull will achieve is fewer anglers on the bank, which works against what they are trying to achieve.

Does culling zander actually even work? The simple answer is NO! Removing zander is the single biggest waste of money in angling. I live in an area which was considered an epicenter of the zander population by many, and over the years I have fished stretches on different canals before and after the culls have taken place and guess what, zander always come back every time!

Only the other day I was out on a stretch of canal that has been targeted multiple times for zander culls as its within easy access, and here are a few examples of what those culls achieved. 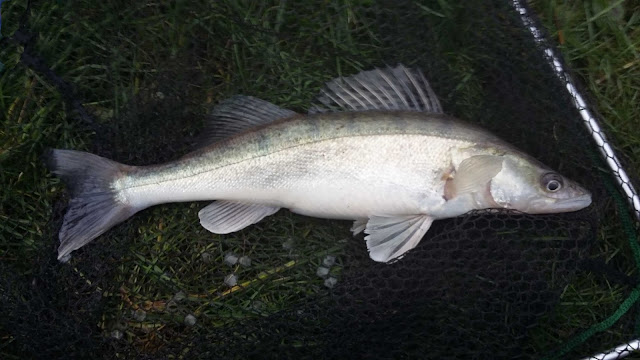 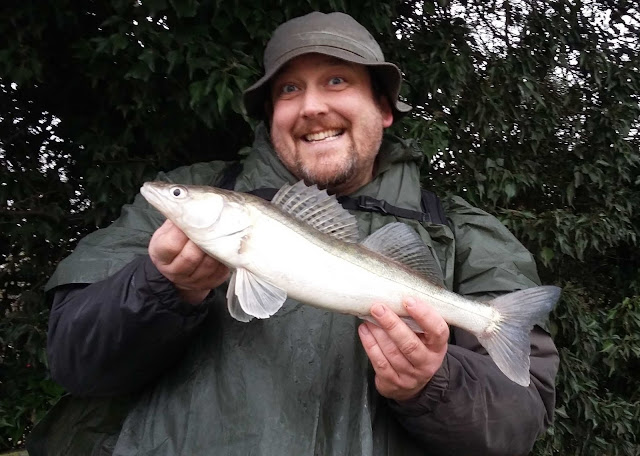 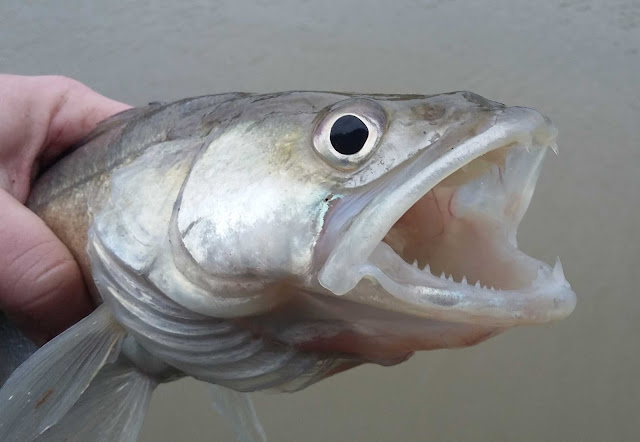 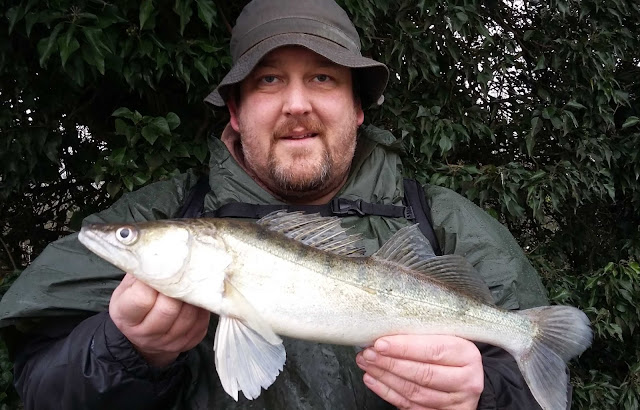 Absolutely nothing! The zander were moving back into that stretch before the people who did the culling were even back in their cars, because the canals are a massive open network. Furthermore, in many cases the lack of larger zander causes the amounts of tiny little zander to increase exponentially, and those hungry miniature zander are eating machines that thrive on devouring fry.

Going back to this roach restoration project though, I actually think that trying to increase the roach numbers is a good thing, even if I consider the method of removing zander to be a waste of time and money. What everyone involved should realize is that more prey fish means more predators and as they won't stop the zander coming back there will ultimately be more zander when they repopulate once there's a bloom in roach.

Time and time again this subject always comes back to the same old conclusions. The more open minded of us understand that zander are here for good and that nature finds a balance; with a healthy predator prey balance, and that after nearly fifty years the zander should be naturalized. Then there's the anglers out there that can't see past the end of their keepnet, who believe that because they haven't caught a fish a cast from the small section of canal their club rents, that the entire canal is devoid of silver fish, and because they obviously need something to blame, they conclude its all down to the zander. I feel I should mention that prior to zander it was the pike who was to blame; I for one remember the bad old days when clubs requested that pike under five pounds to be killed!

Ultimately the ship has sailed on zander being in our water ways. Their population is so big and widespread that no cull will ever be effective. That means any cull which does take place is quite literally mass killing for the sake of appeasing a small section of anglers who believe that killing a few predators will stick a few more roach in their nets. But ask yourself this 'what if it doesn't?' What if doing this doesn't increase the roach populations. Surely if the angling trust wants to really increase the roach populations they should just concentrate on improving the reproduction rates of the roach in other ways rather zander genocide.

So this brings me to this! The Canal and River Trust are using the Internet and social media to appeal to anglers for money to actually remove and kill zander. Well the Internet is an open forum so have your say if you object to them killing the fish many of us want to catch by showing support for the zander at
https://www.facebook.com/Save-the-UK-Zander-1094522530560270/?fref=ts

And send a message to the Canal and River Trust airing your opinion on their Facebook page.
https://www.facebook.com/Canalrivertrustangling/?fref=nf

Or if anyone who reads this has any friends who work in the angling media give them a nudge and see if they might bring some of these issues up in their publications.

I think all I can say to end is to reiterate my own opinion that zander are here to stay, no culls or surveys will change that and with the zanders rise in popularity as a target species the only option that remains is to naturalize them and let nature take its course.